Why Forgiveness is Important for Your Anger 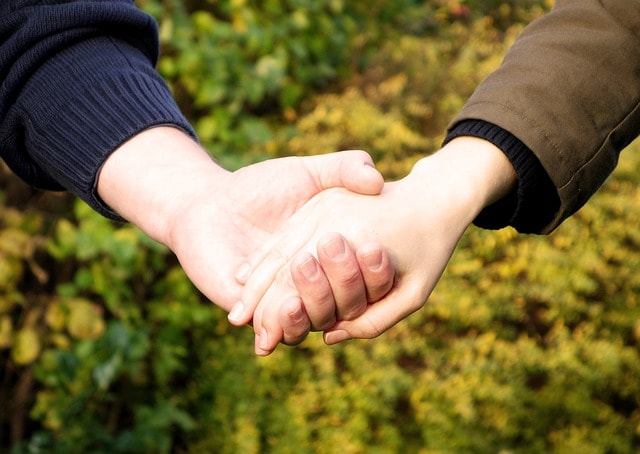 Why Forgiveness is Important for Your Anger

You might be wondering why I would suggest that forgiveness is an essential part of dealing with out of control anger.

As a Denver counselor I often talk with people about why forgiveness is such an important part of good mental health and wellness.

Forgiveness often gets misunderstood. It’s important to consider what it really means to forgive, and how it can impact your anger.

Forgiveness means letting go of something you feel someone owes you. If someone has done something that hurt you, perhaps you feel they owe you an apology.

Choosing to forgive someone means that you’re no longer expecting that apology. It means letting go of your bitterness or anger towards them.

The most important thing to realize is that forgiveness is about you, it’s not really about the other person. Forgiving someone doesn’t require them to do anything.

Forgiving People is a Choice

Here’s what forgiveness expert Fred Luskin of Stanford University has to say about the choice to forgive people.

Why is Forgiveness Important?

Forgiveness is essential for your own health and happiness.

If you have relationships with other people you’re going to be hurt. At some point your expectations of other people won’t be met.

When these expectations aren’t met you’ll have a choice. You can choose to forgive or to hold on to bitterness, anger, and resentment.

One of the reasons forgiveness can be difficult is that you believe the other person has to change. I’ve heard people say they can’t forgive someone because the person hasn’t apologized.

Forgiving someone is about letting go of the anger and pain that’s hurting you.

Forgiving Does Not Mean Forgetting

Have you heard the saying “forgive and forget?” It’s a nice idea, but it’s not realistic.

People often object to forgiving someone because they don’t want to be hurt again. In reality you’re not going to forgive someone and suddenly forget how they hurt you.

Forgiveness does not mean you should become a doormat and let people do what they want to you. It means letting go of your own pain and learning from your mistake.

If someone continually causes you emotional pain, you may need to create some distance in your relationship. Forgiving them doesn’t mean allowing them to continue hurting you.

Forgiveness is Good for Your Health

Letting go of your own emotional pain is the goal of forgiveness.

The ability to let things go and move forward in life will bring you more happiness. Studies have found that people who have resentment and anger suffer with more health problems.

If you’re struggling with the emotional pain of anger and resentment, and you want to improve your physical health you need to consider how forgiveness can impact your life.

Talk with a Denver anger management counselor to learn more.

Was this information helpful? Join our e-mail list and we'll send you more awesome content written by our team or professional therapists!

Thanks for Subscribing! We will send you more awesome content as soon as it comes out!

We hate spam too! We promise not to send you unwanted spam. You can unsubscribe at anytime.